Awesome Oscillator (AO) is a momentum indicator reflecting the precise changes in the market driving force which helps to identify the trend’s strength up to the points of formation and reversal.

How to Use Awesome Oscillator Indicator in Forex Trading

There are three main signals which may be seen: 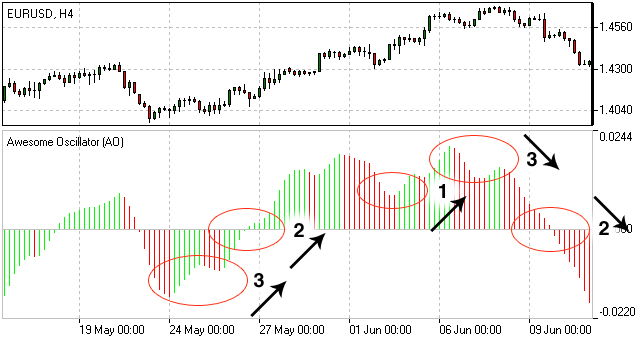 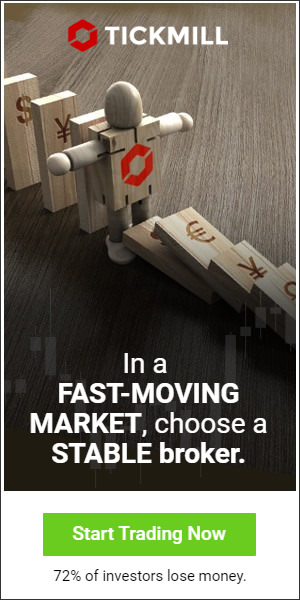